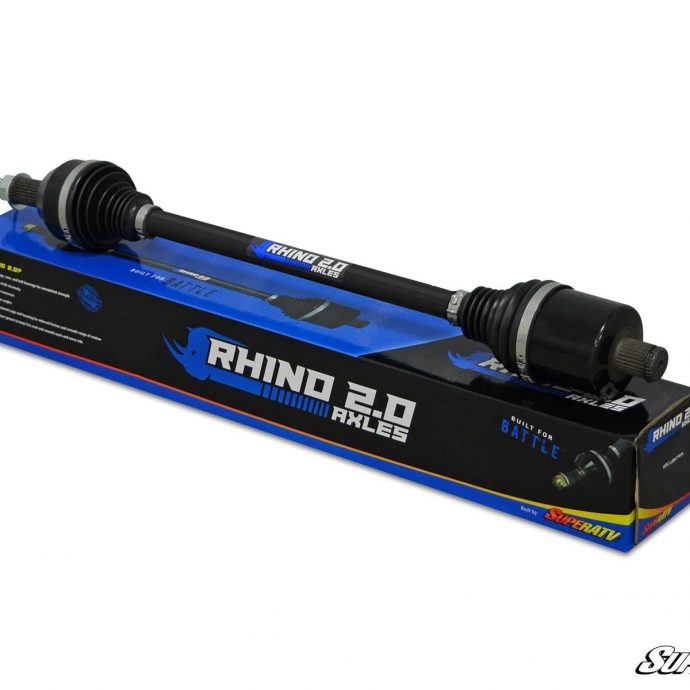 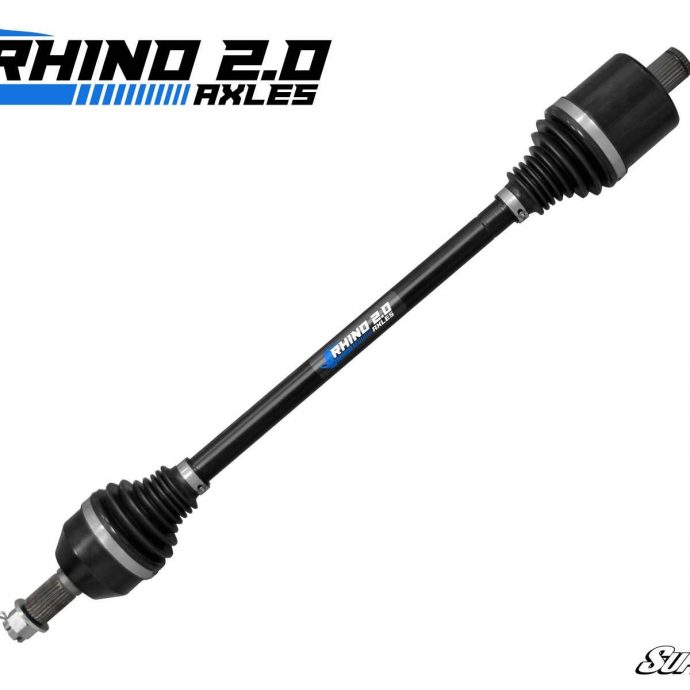 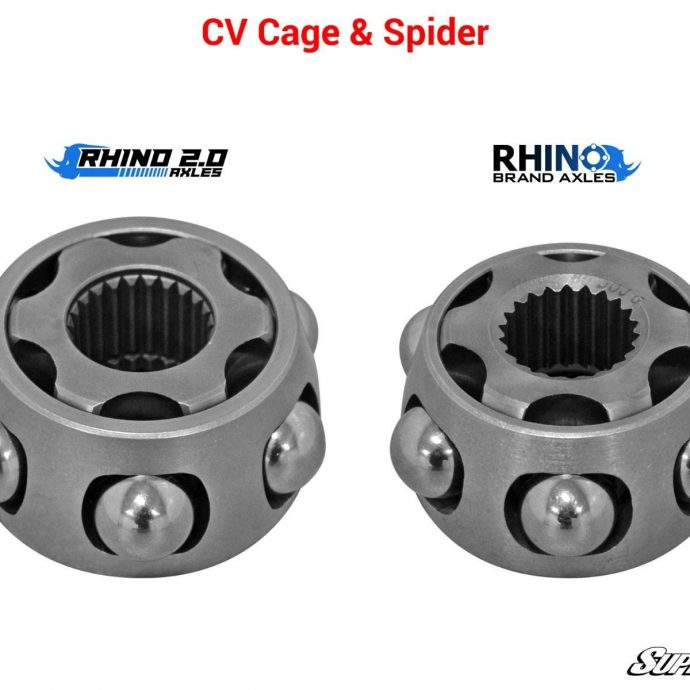 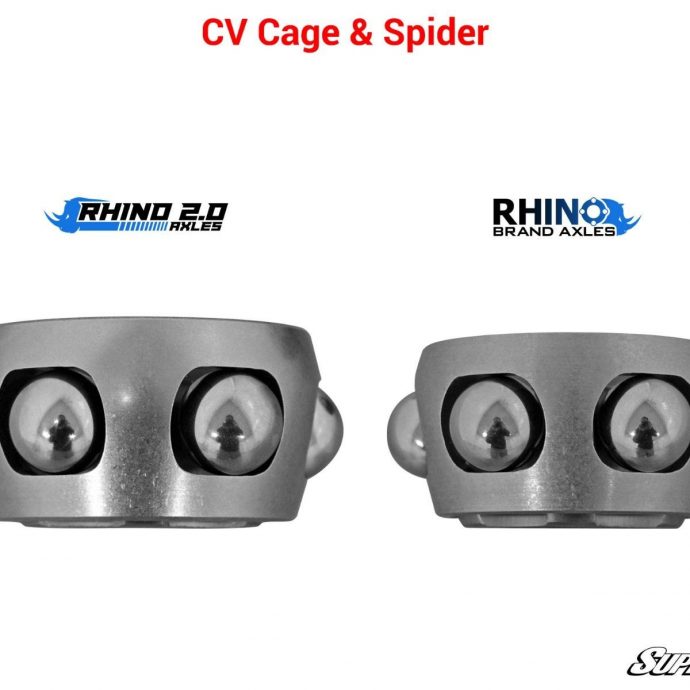 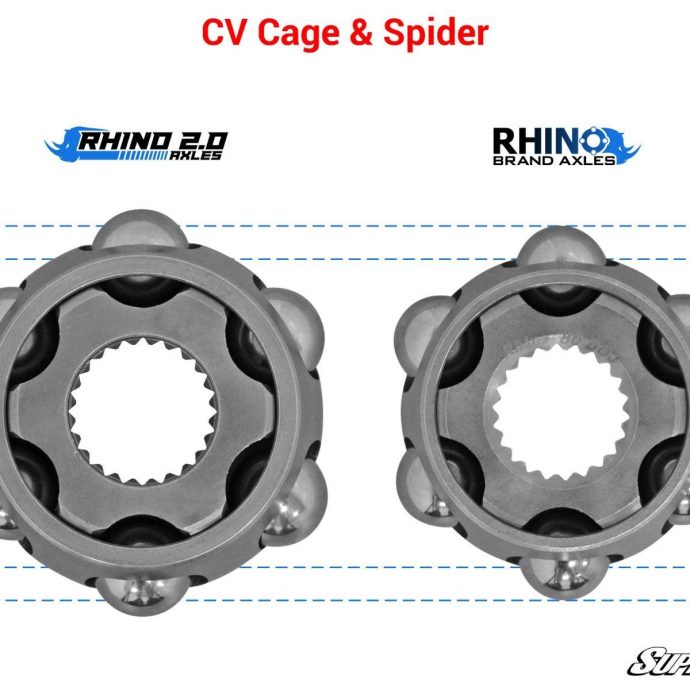 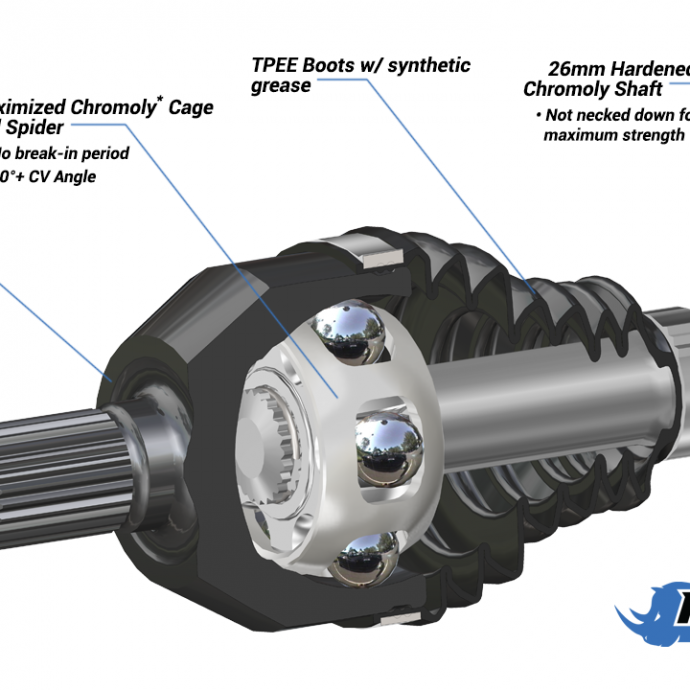 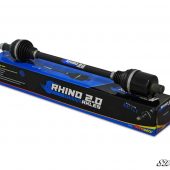 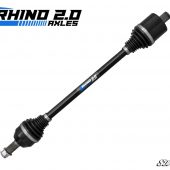 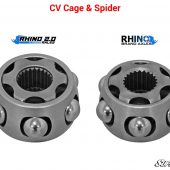 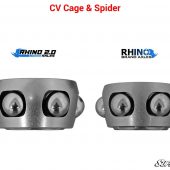 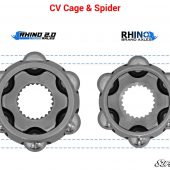 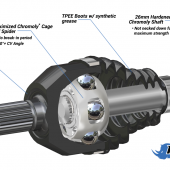 The Honda Pioneer 1000 Rear Right - Rhino 2.0 Axle is currently out of stock. Please fill out the form below to place the item on backorder. Once the goods are back in stock we will be in touch.

Rhino 2.0 Lasts Longer
With Rhino 2.0 Axles installed on your Honda Pioneer 1000, you can take on wilder trails. Super ATV’s Rhino 2.0 Axles combine maximized shafts and CVs with heavy-duty 4340 steel that’s heat treated for superior strength and longevity. The result is a heavy-duty axle that can handle 40°+ angles without binding or overheating and can handle massive torque without breaking. That means you can ride with a lead foot and a smile on your face. Rhino 2.0 is built for that.

Rhino 2.0: Factory Engineered and Tested
We set out to build the best axle we could, and the only way to know if it's the best is to test it. Rhino 2.0 beats out every axle in its category for strength and longevity because it's built smarter and built better. We know because we’ve invested millions in cutting edge testing equipment, and we designed and manufactured Rhino 2.0 Axles ourselves. It’s better because it’s built with SuperATV expertise.

Most of our products come shipped with installation instructions. But we know sometimes things can be a little trickier than they seem. If you need some assistance installing this prouct, drop us a line and one of our friendly staff can give you some advice.

If you have any questions drop us a line via email or phone today.

We sell to stores all over Australia. View our stockists to find your local dealer today.

success! you've added this item to your cart.